Works on the gas desulphurization plant TENT -A

Home Projects Works on the gas desulphurization plant TENT -A

Works on the plant for desulphurization of gases - TENT A

'EPS' and the company Mitsubishi Hitachi Power System signed an agreement in September (2017) in the Government of Serbia for the construction of a desulphurization plant, ie the reduction of the presence of sulfur dioxide in TENT A. The project is implemented within the agreement between the Governments of Serbia and Japan on the basis of which the loan agreement for financing the project was signed between EPS and the Japan International Cooperation Agency -JICA. Japanese technology that will be installed at TENT A in Obrenovac will not only provide cleaner air, but this facility will also produce gypsum from its waste which will be suitable for building construction and civil engineering.

The flue gas desulphurisation system at TENT A will be built on four units (A3-A6) that use lignite as fuel from 'Kolubara' mining basin. In addition to the two absorbers with chimneys (one for each two blocks), this plant also includes a special plant for the preparation of limestone and gypsum production and also a plant for the treatment of wastewater generated by the desulphurization process, which has already been built. The height of each absorber will be 34 meters, and together with the large chimney at the top- 140 meters, with a base of 24 meters in diameter. The absorbers are the largest in this part of Europe and one can pass four million cubic meters of flue gas per hour. When the desulphurization plant starts operating, the existing chimneys in the thermal power plant will no longer be in permanent use, they will remain in reserve, and they will be used only in case of outages and at the start of the block, which will be specified.

Wet desulphurization technology will be applied to all four blocks, using limestone as a reagent. The ground limestone, mixed with water to obtain an emulsion, will be piped into the absorber. Here, the emulsion will be injected into the flue gas in small drops, using sprays. Lime emulsion separates sulfur from the flue gas that enters the absorber from below and makes gypsum that falls down into the water. He has two options: either he will go to the gypsum production plant, where, after drying, so clean and according to the European quality standard, he will be ready for sale, or he will be mixed with water and ash and disposed of in an ash dump. It is estimated that the production of gypsum would be about 500-600 tons per day per absorber, which is about 25 tons per hour. Thanks to this project, sulfur dioxide emissions will be reduced nine times, from about 74,000 tons to 7,800 tons per year, that is, below 20 milligrams of sulfur dioxide per cubic meter. 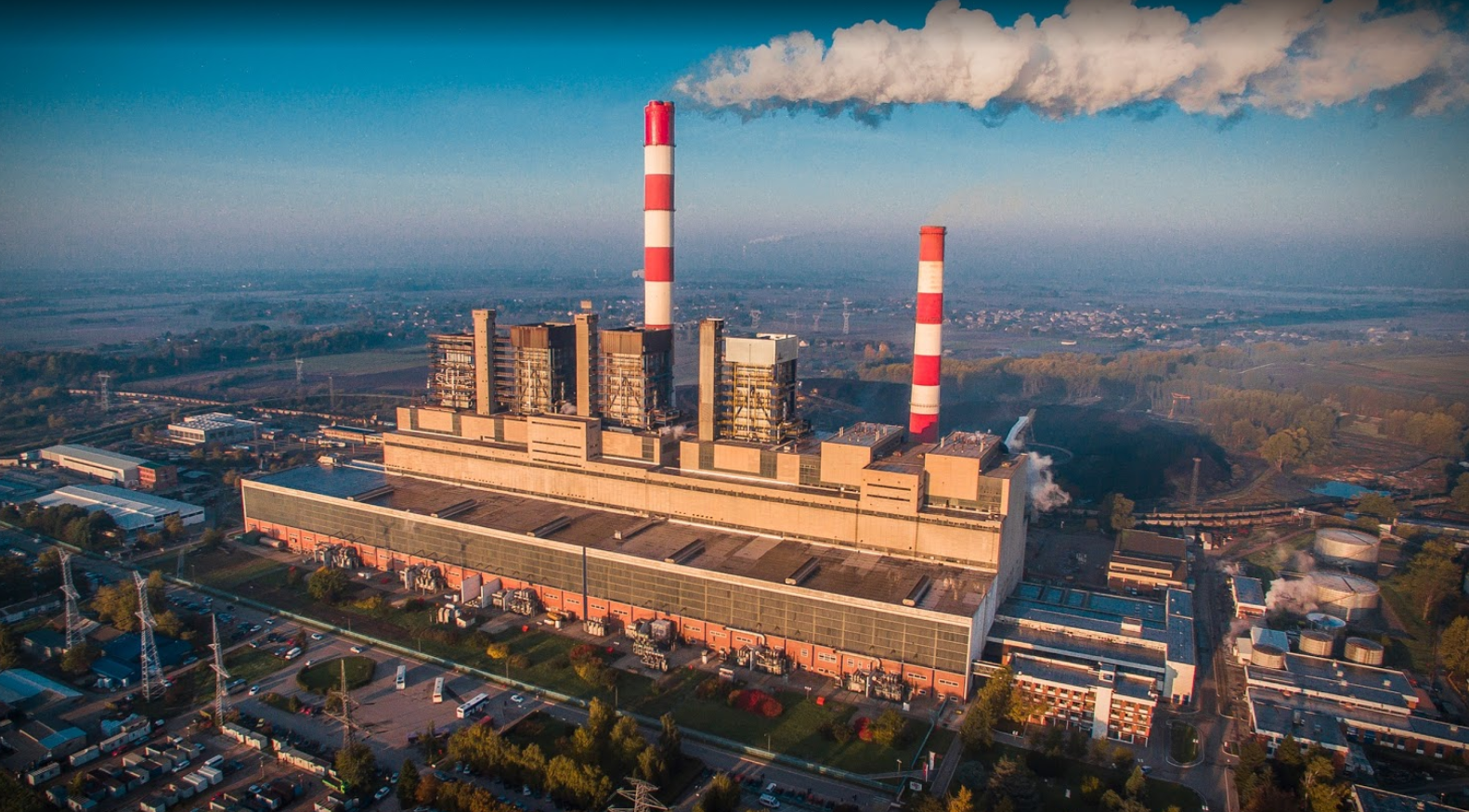 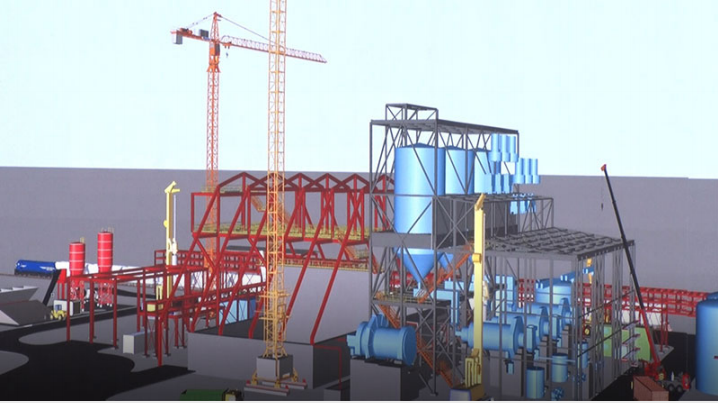 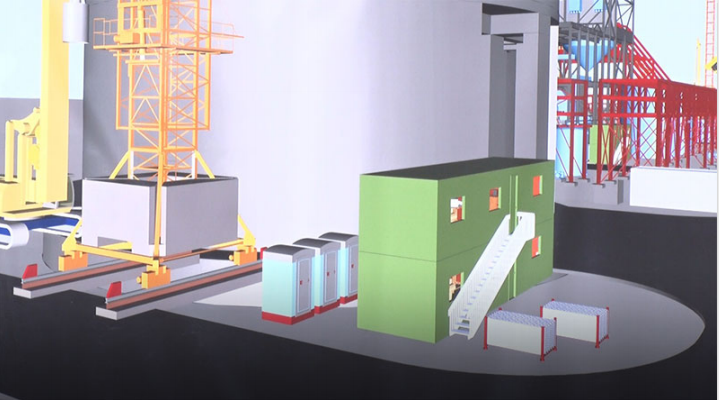 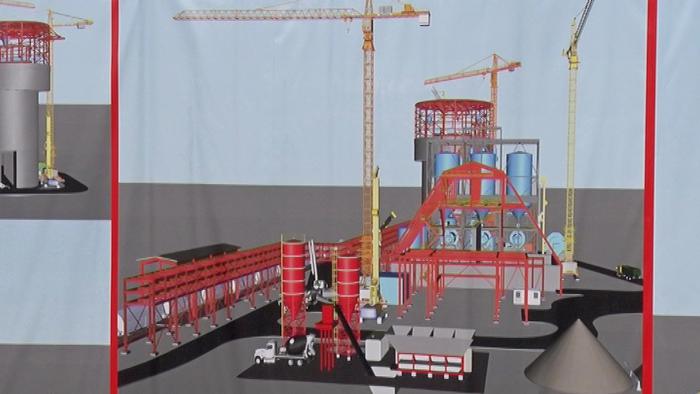 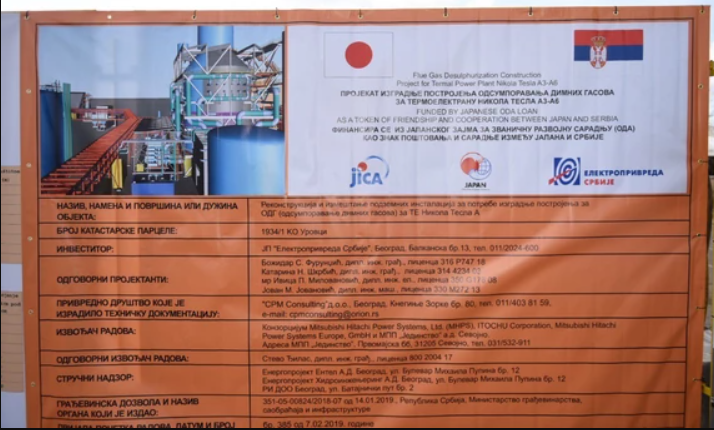