By building a new boulevard, which is part of the bridge construction, the direct connection of the Ada bridge and Tošin Bunar street was made and with only two traffic lights junction, one with Red Army Boulevard (Bulevar Crvene Armije) and Omladinskih Brigada street in New Belgrade.

At the beginning and at the end of the bridge there are two exit-entry ramps and three intersections located on Tošin bunar, Avnoja Boulevard (Bulevar Avnoja) and the Red Army Boulevard (Bulevar Crvene Armije). Along the constructed route, 1,376 meters of water pipe supply was installed, 3,250 meters of rain sewerage and 12,735 meters of cable ducts for the needs of telecommunication installations. 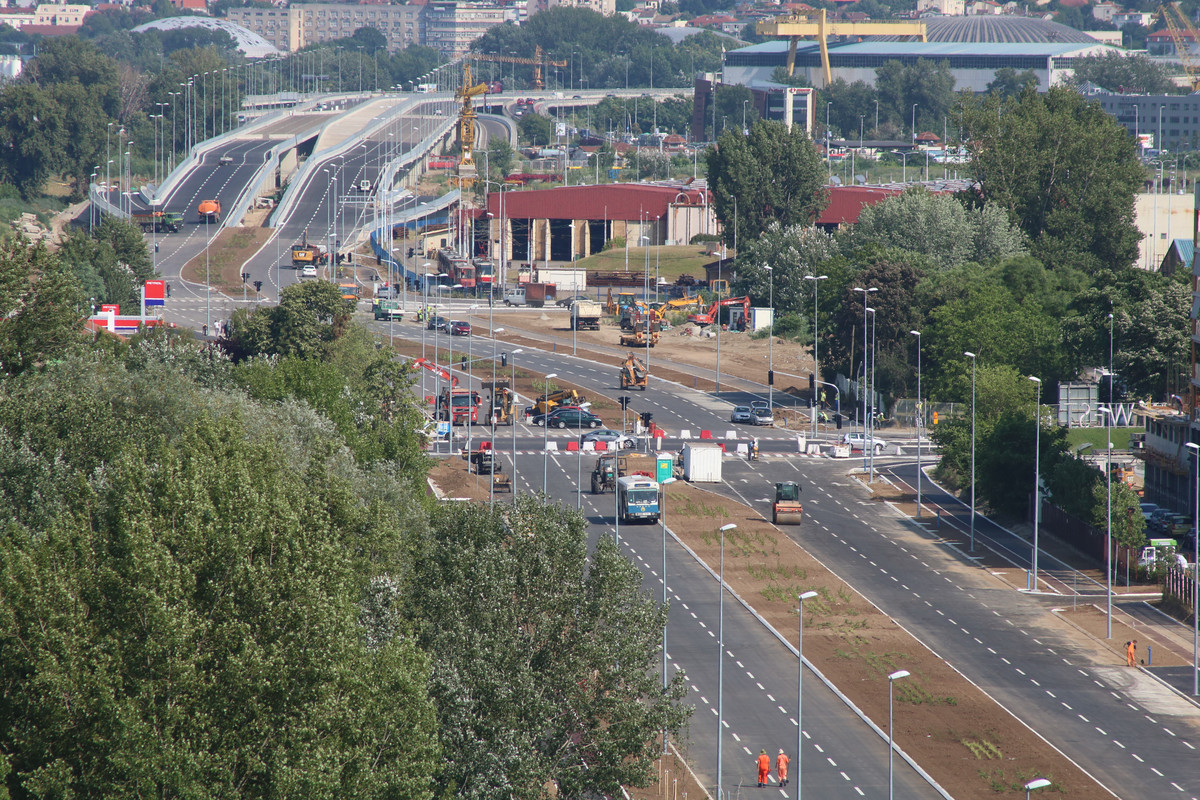 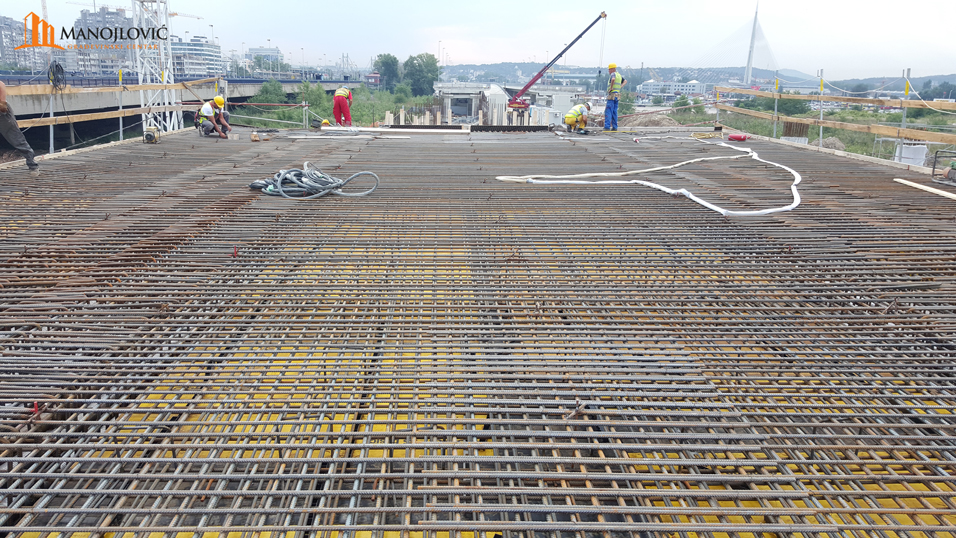 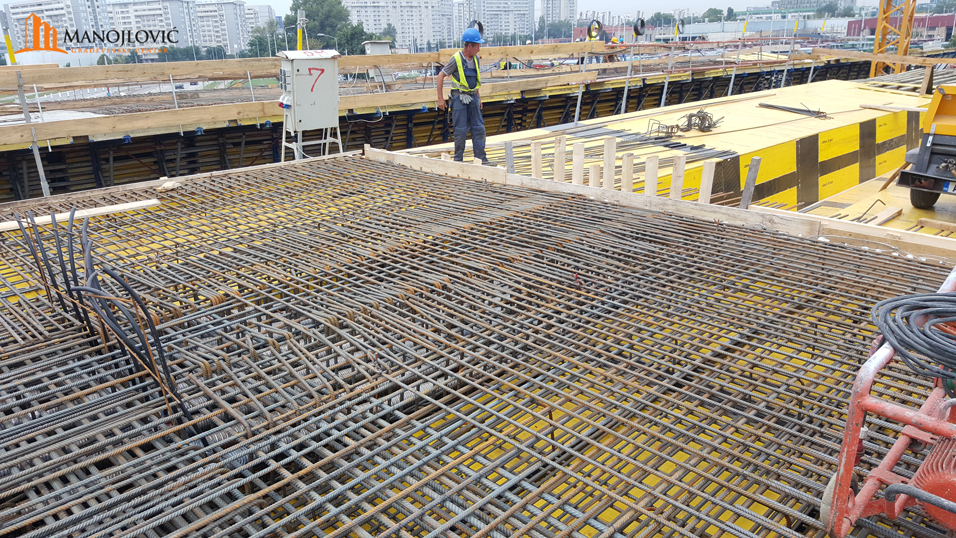 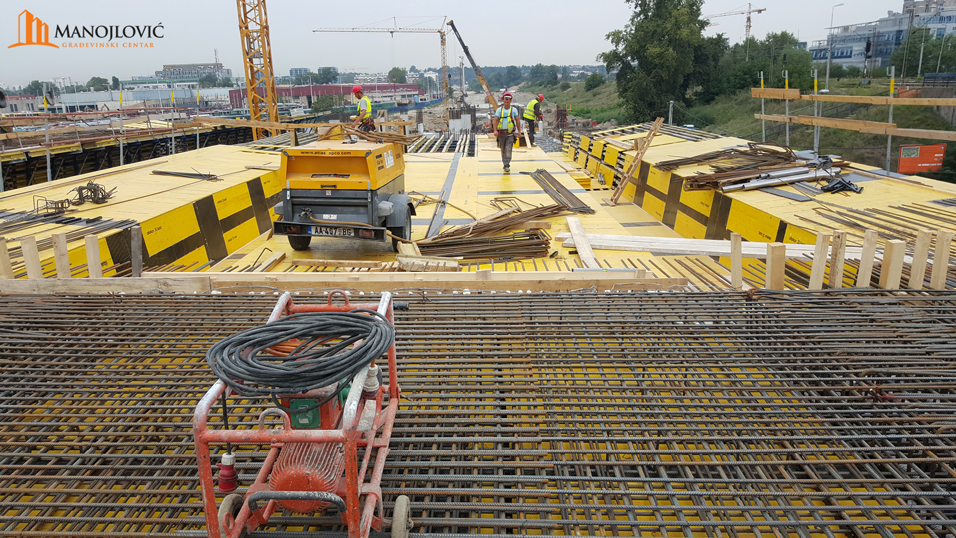 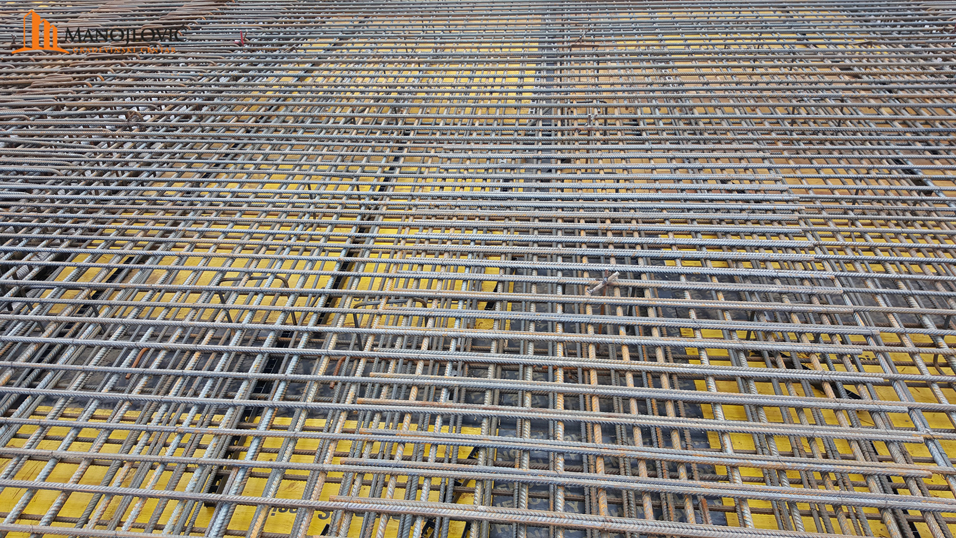 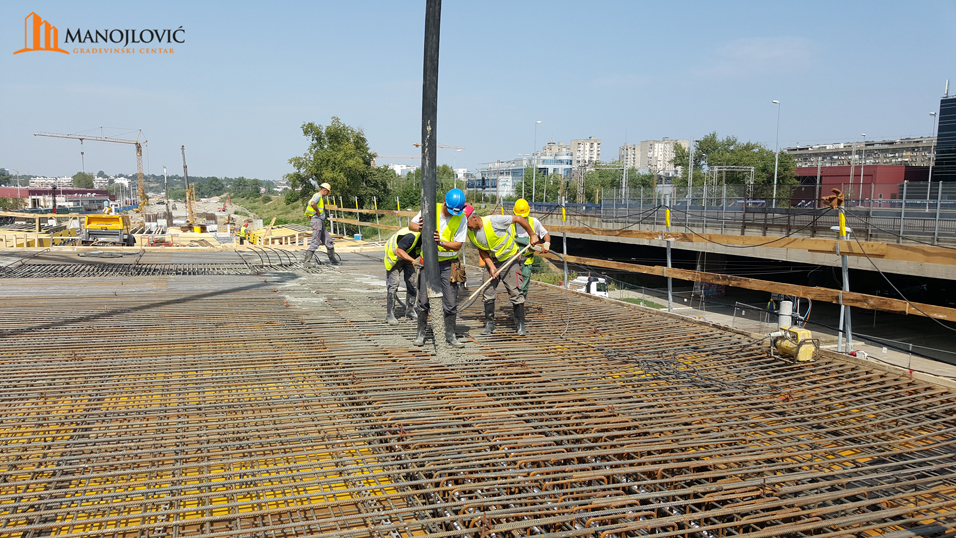 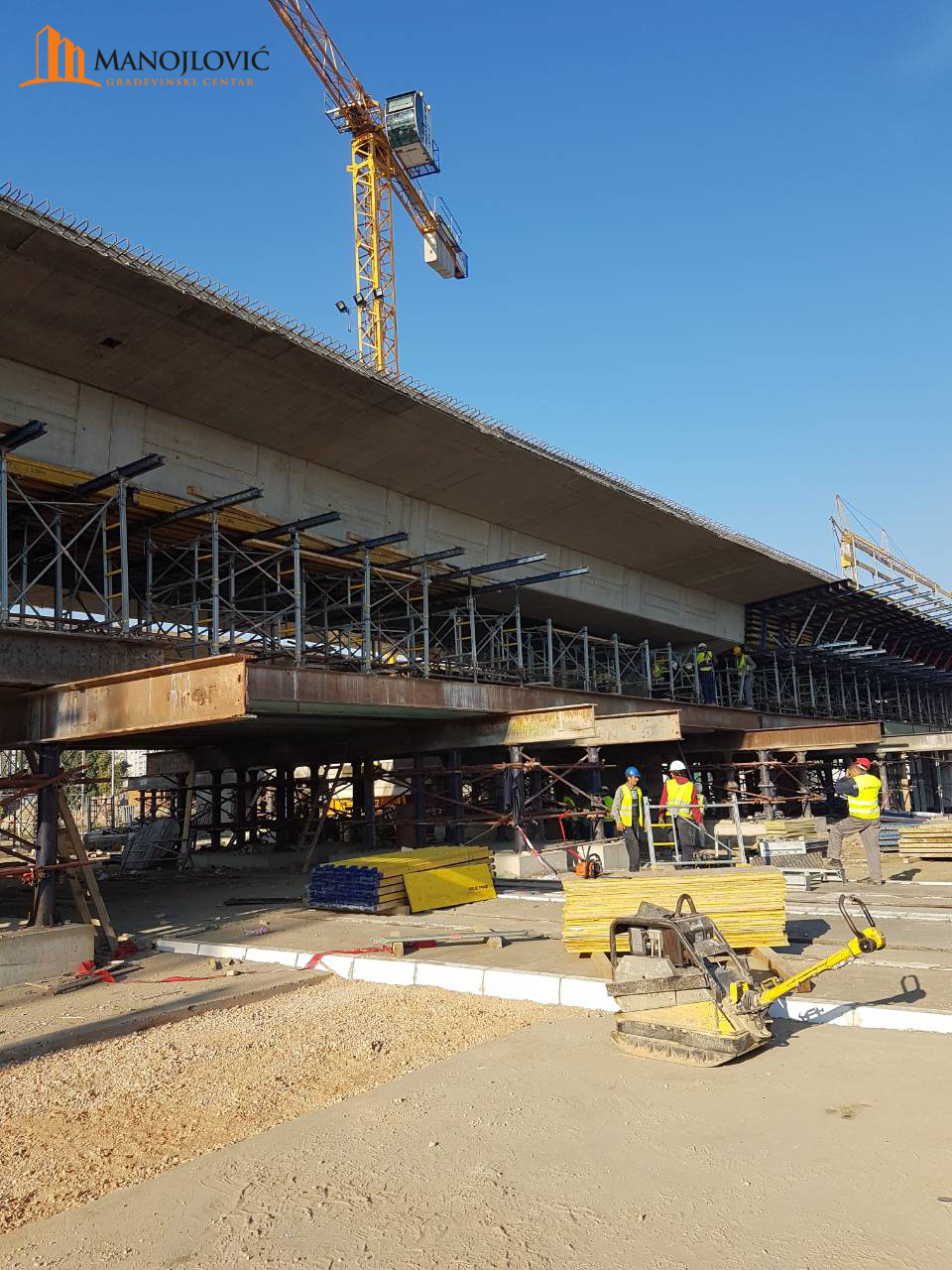 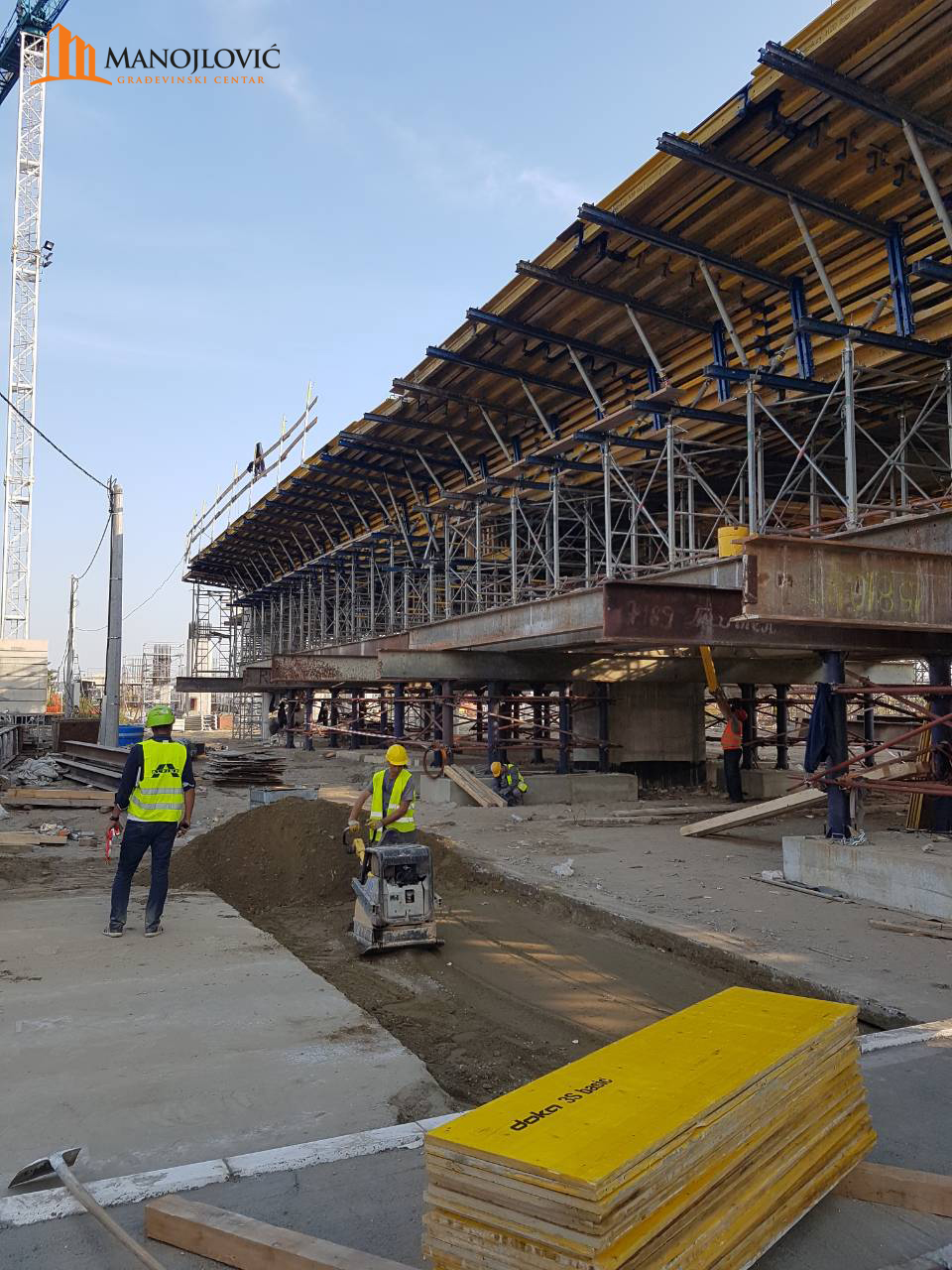 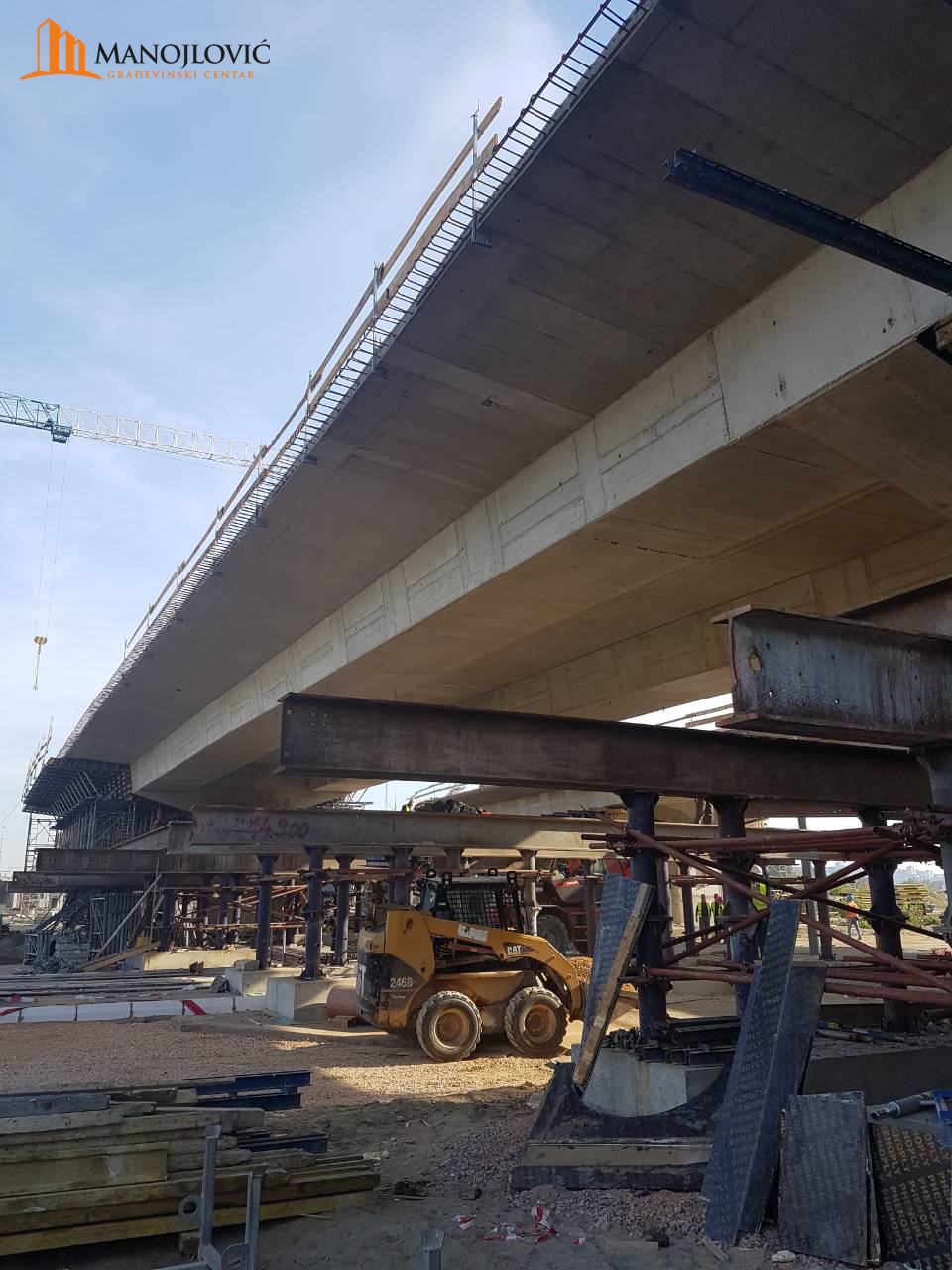 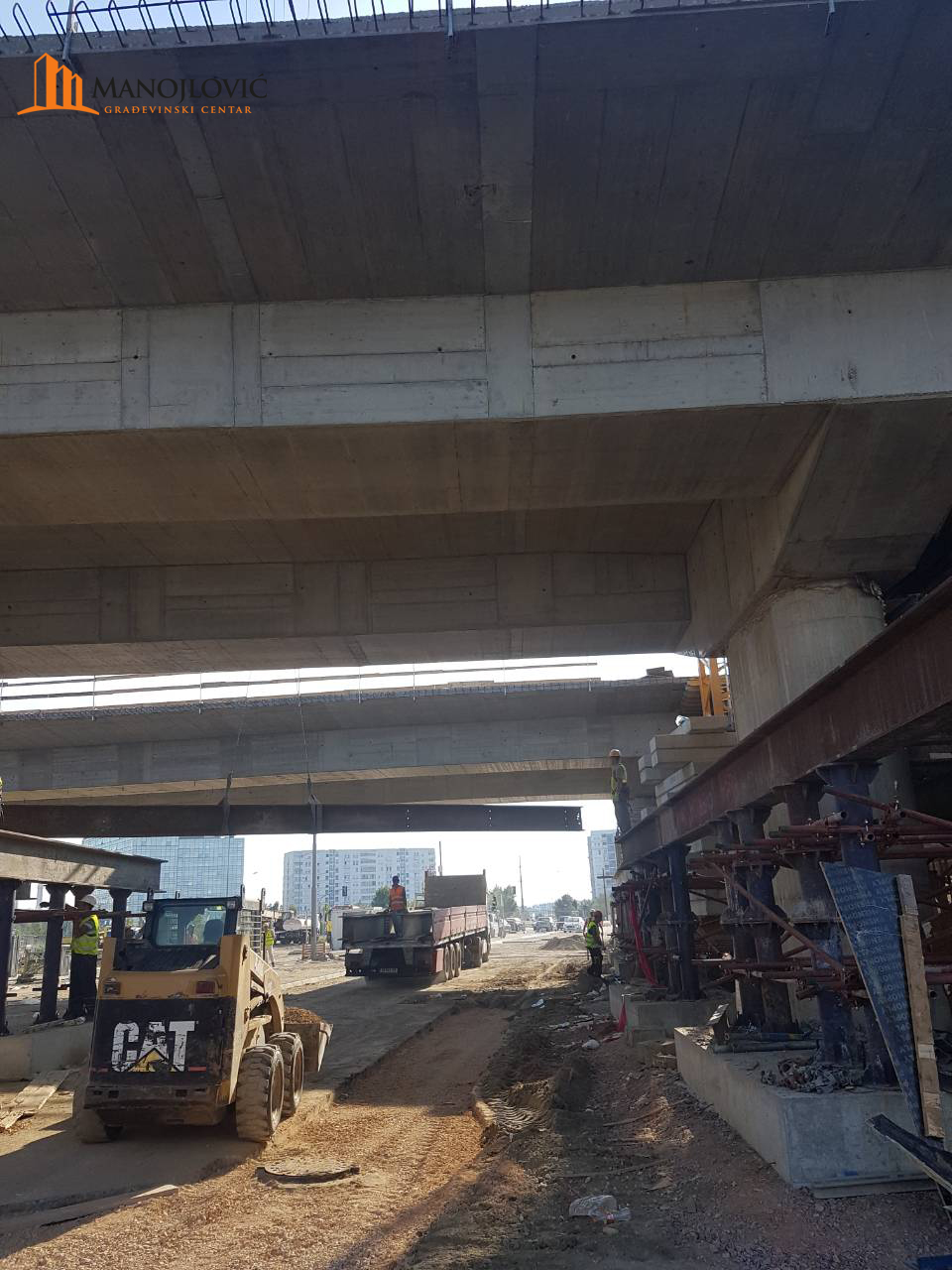 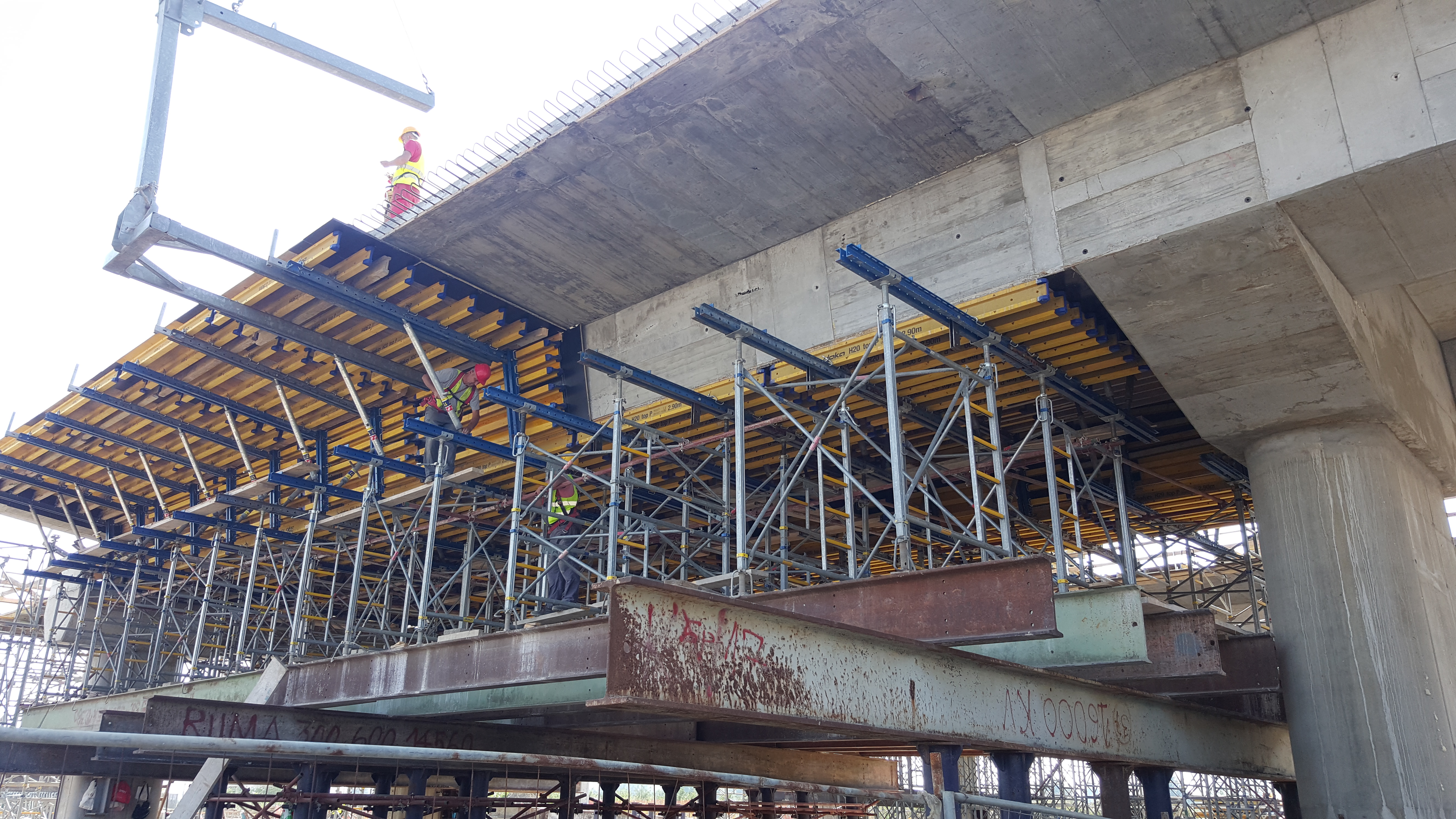 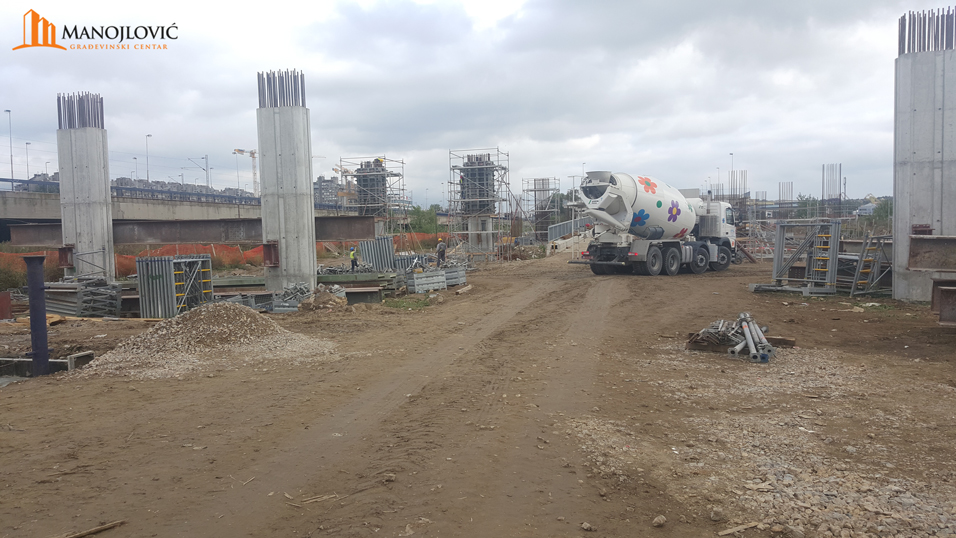 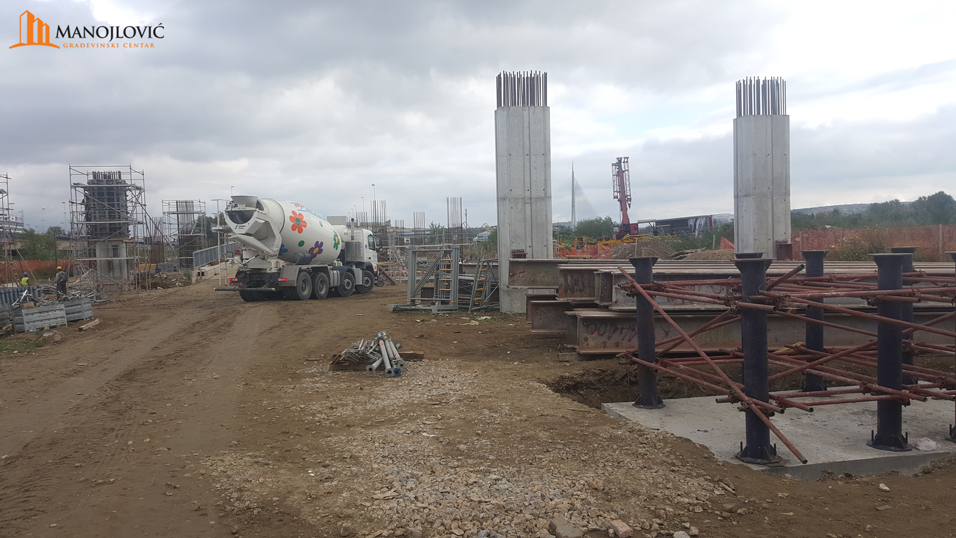 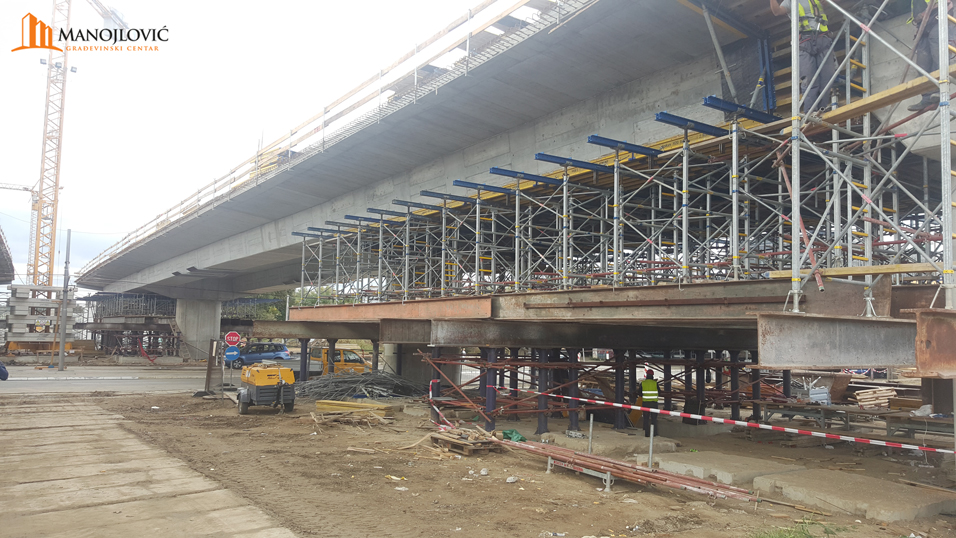 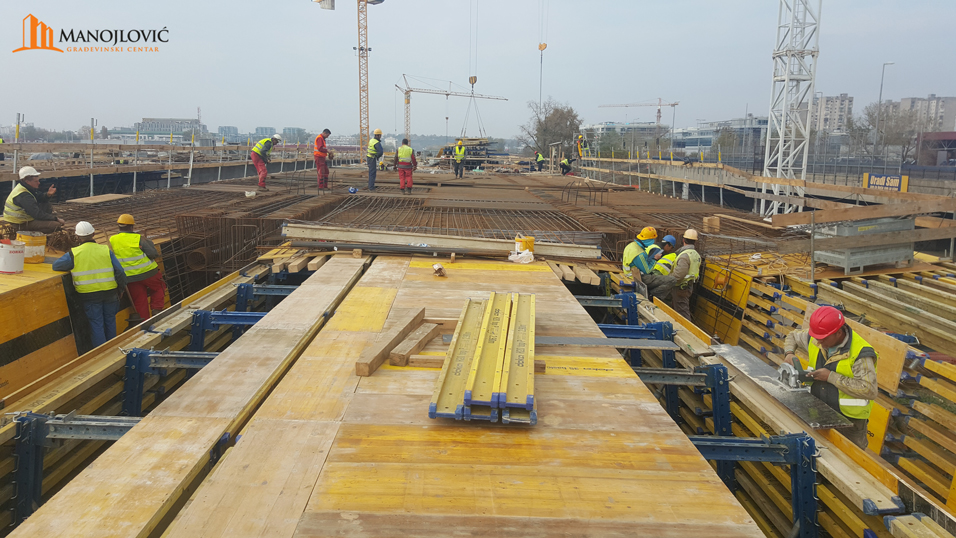 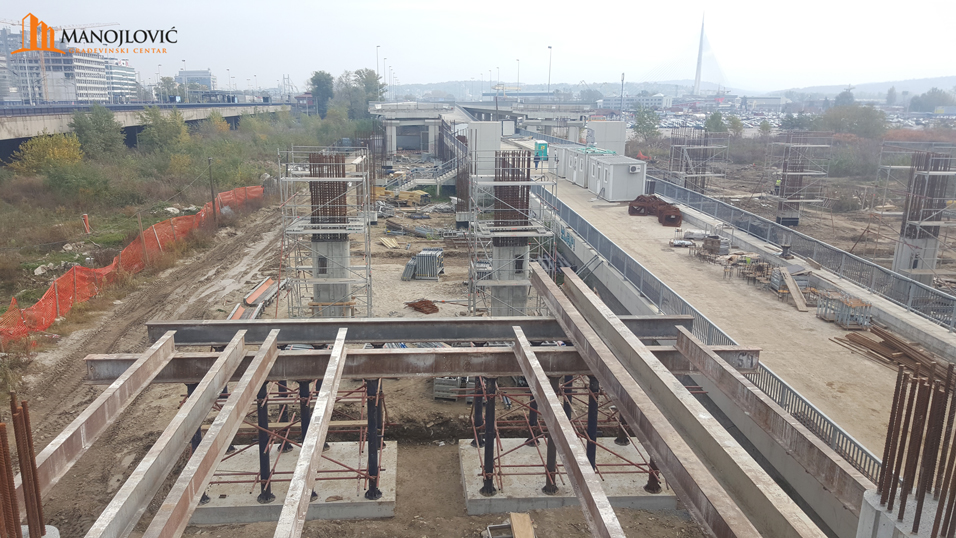 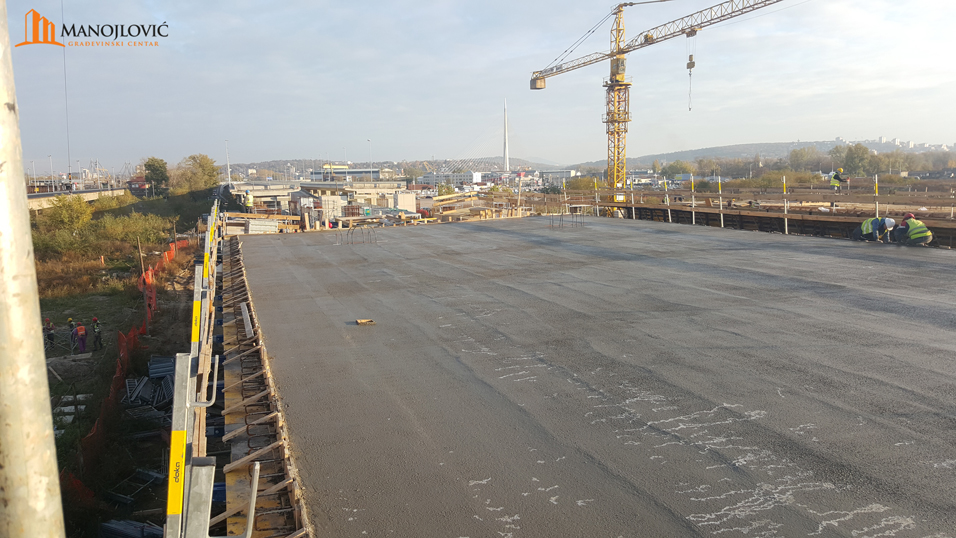 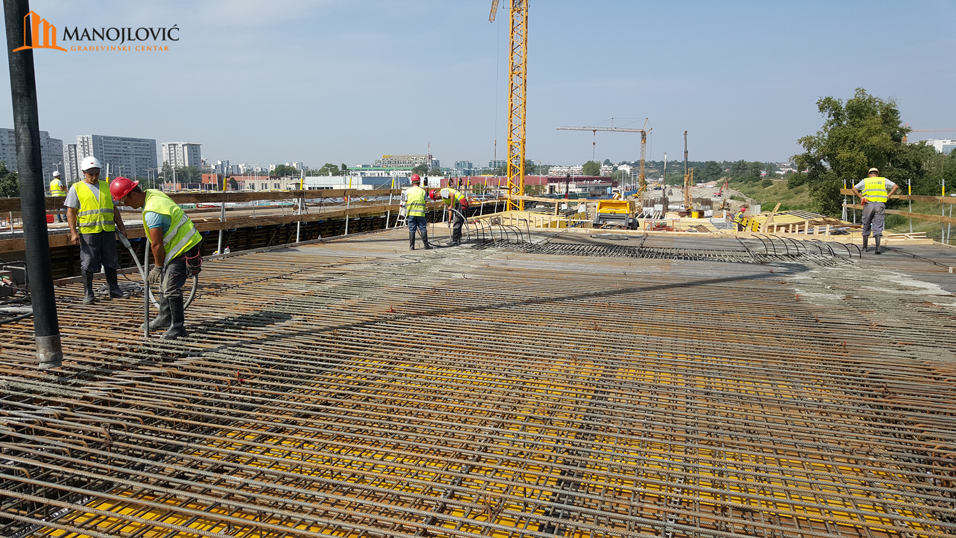 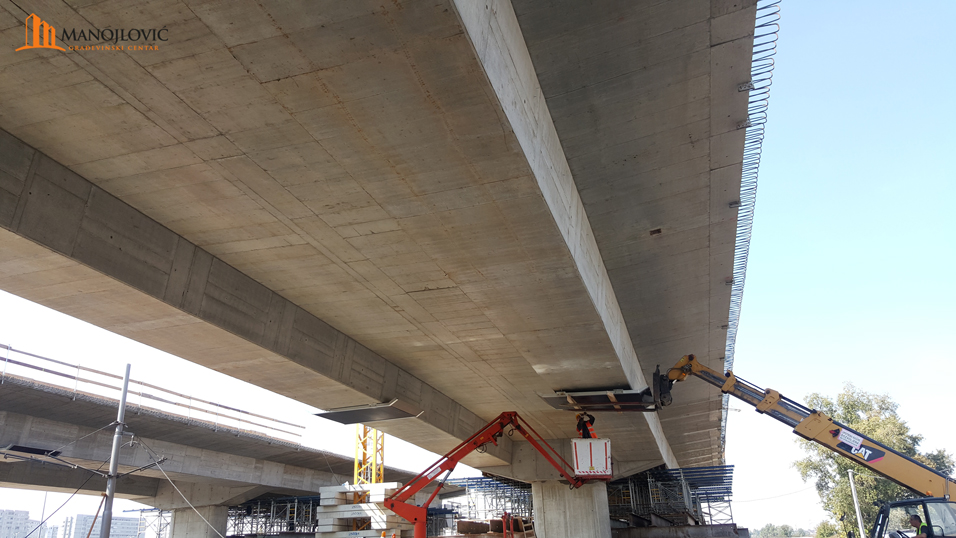 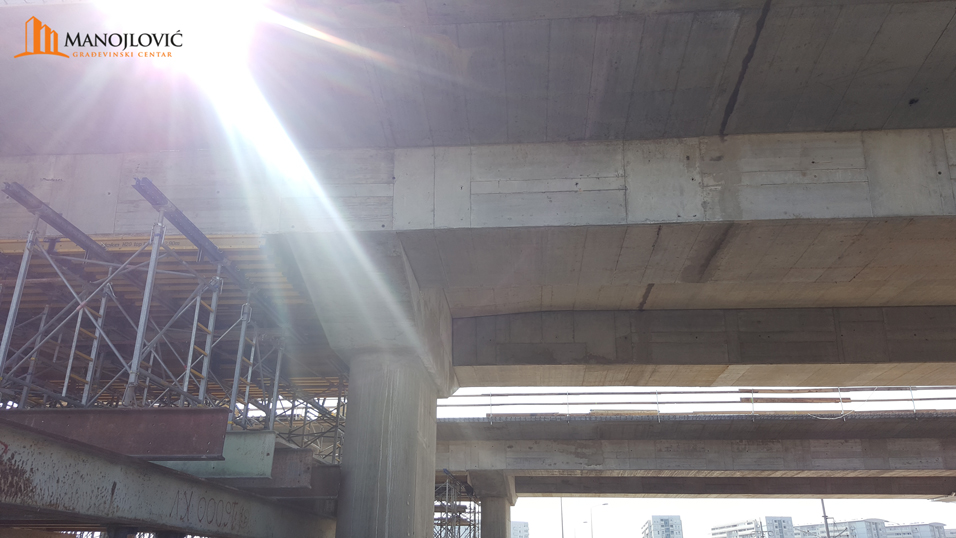 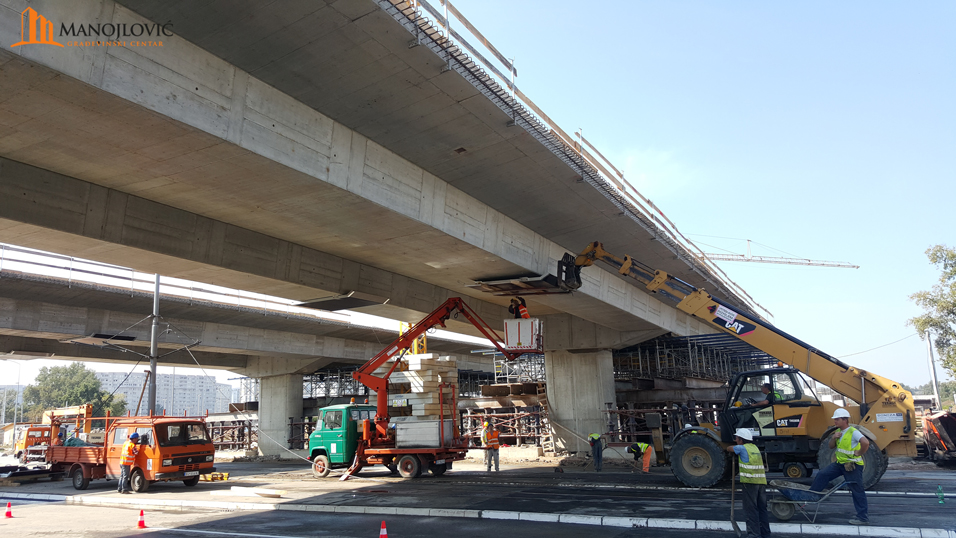 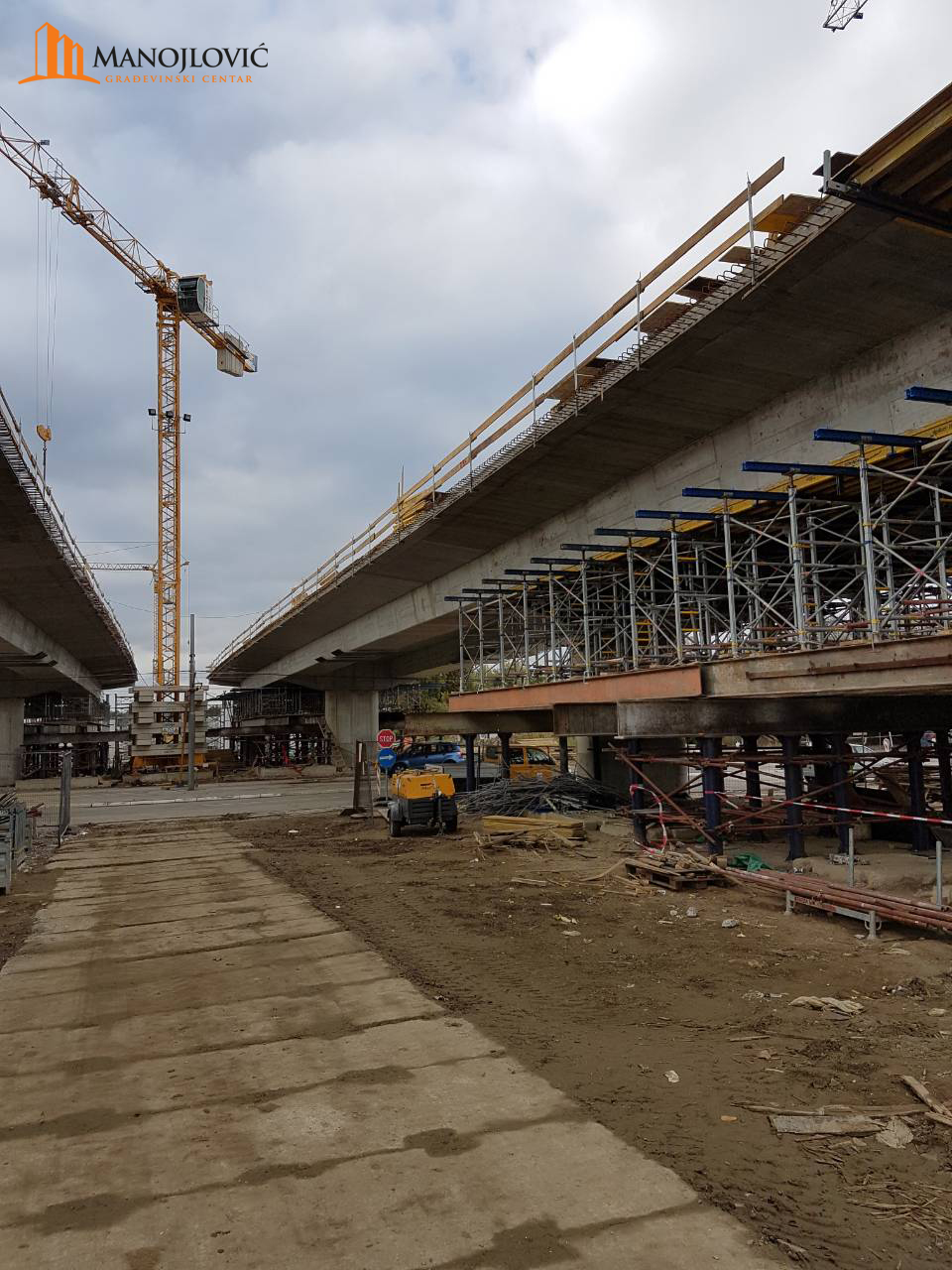 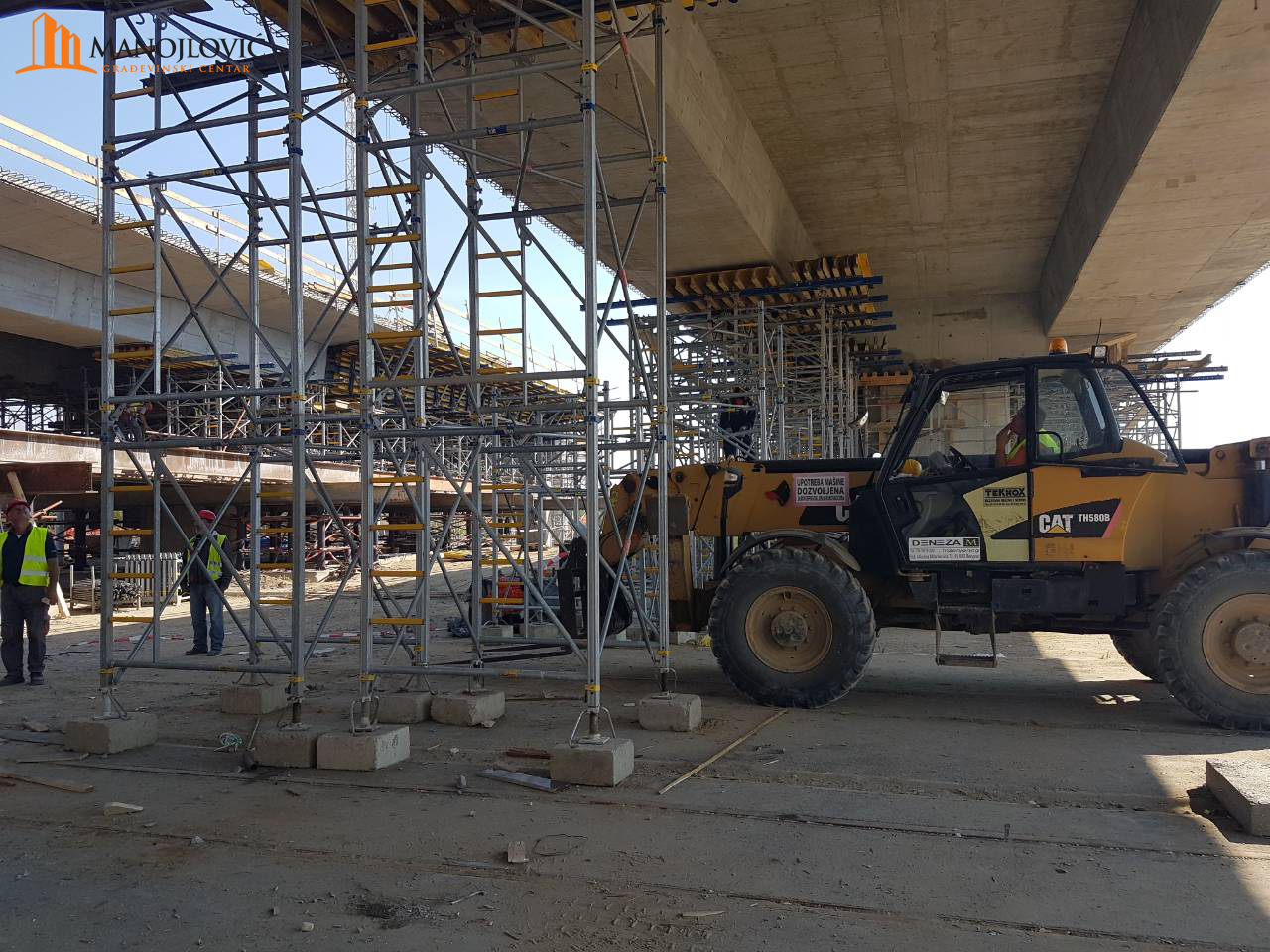 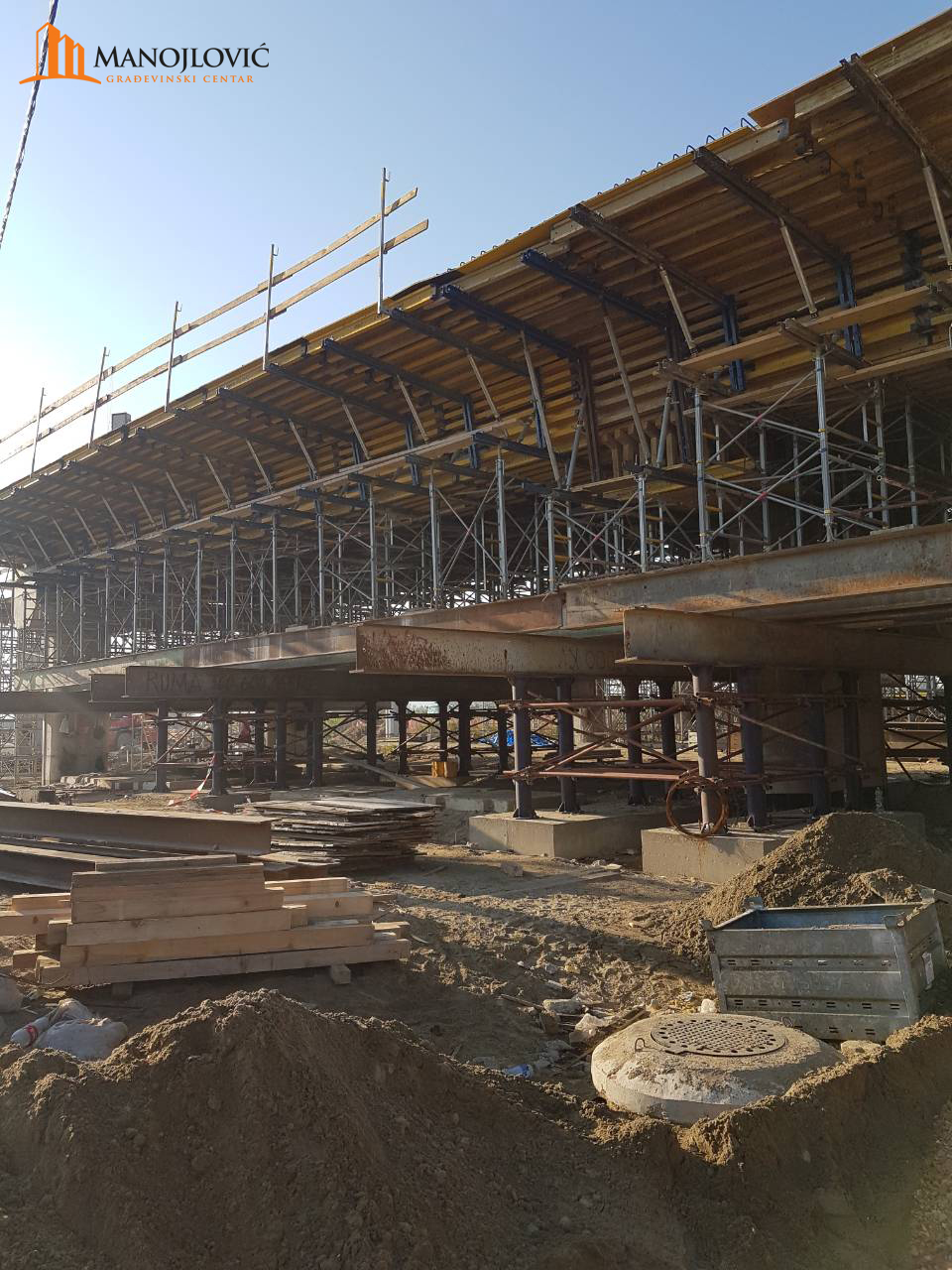