The football club "BSK 1925" from Batajnica in the past two years has made an extraordinary step forward in the development of sports infrastructure. Thanks to the enthusiasm of the new management Stevan Manojlovic, the president of the club, Vlado Manojlovic, sports director and Dragan Dimitrijevic, club’s secretary, with their associates and the help of sponsors and serious investments of private capital, in a very short time, the club achieved remarkable results both on sports and business plans.

The greatest progress was made in the reconstruction of existing locker rooms and club rooms that were completely ruined and devastated, especially in terms of building new facilities. The old rooms were completely renovated, including sanitary facilities and several additional lockers were built with accompanying facilities for visitors. The hygiene in the sports complex is at a high level which additionally makes staying more pleasant.

Hostel and accommodation for athletes

A new physical culture hall has been built, which has parquet flooring as well as a smaller room for martial arts. In the coming period, replacement of the spent artificial grass in the balloon is planned, as well as the rehabilitation of the existing stadium stand for fans. The ambition of the management of the BSK 1925 Batajnica football club and the results achieved in a short period of time are encouraging for all true fans of football in Batajnica and Belgrade. The Belgrade Football Association will provide active and concrete support of the BSK 1925 from Batajnica in the upcoming period, as well as all other clubs that build and promote football in Belgrade in the right way. 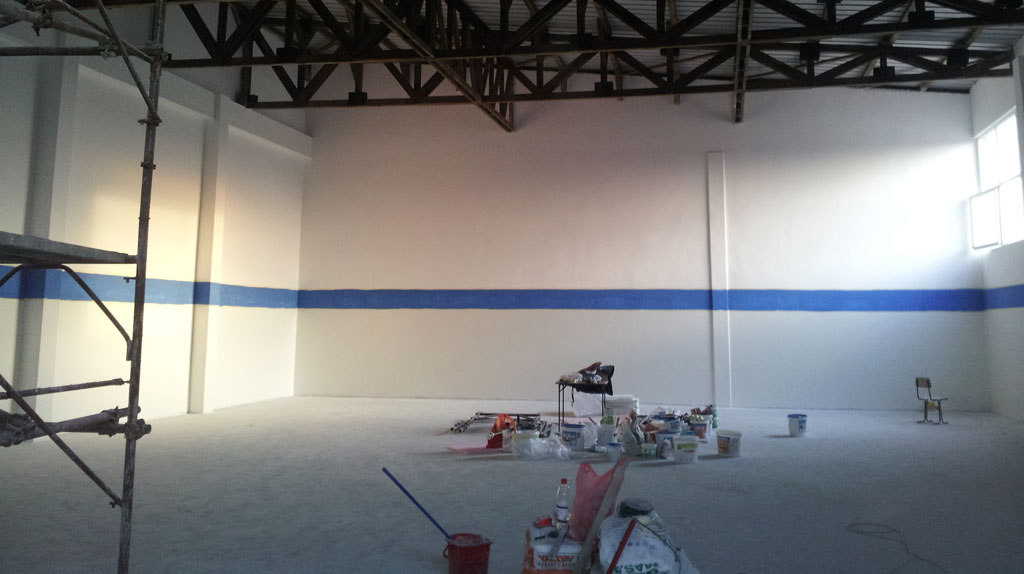 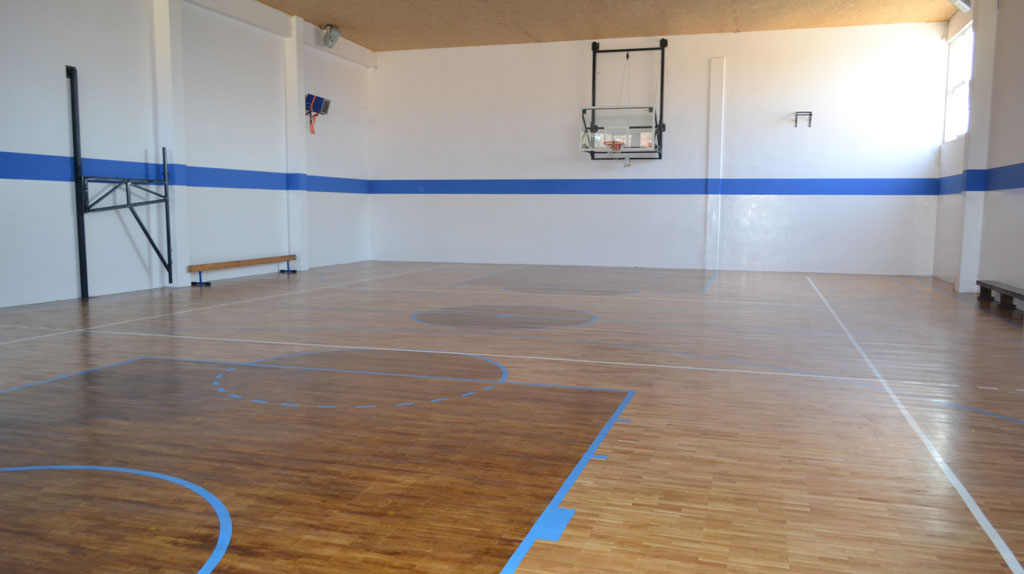 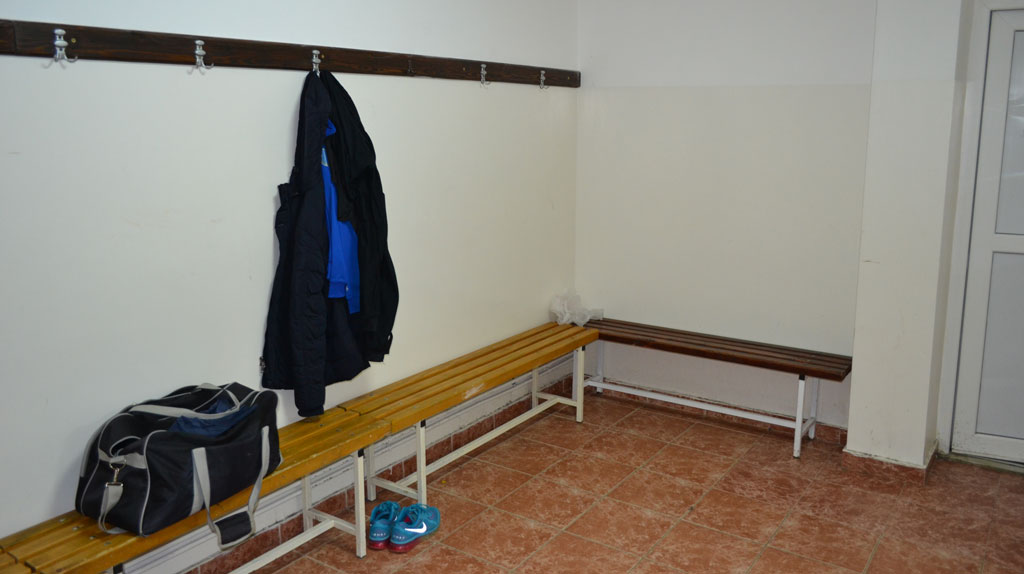 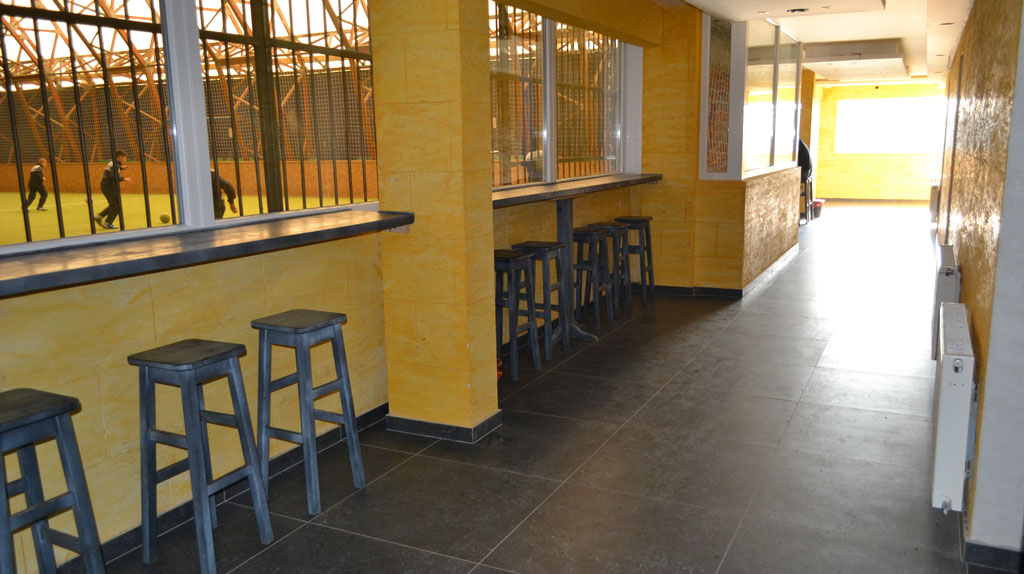 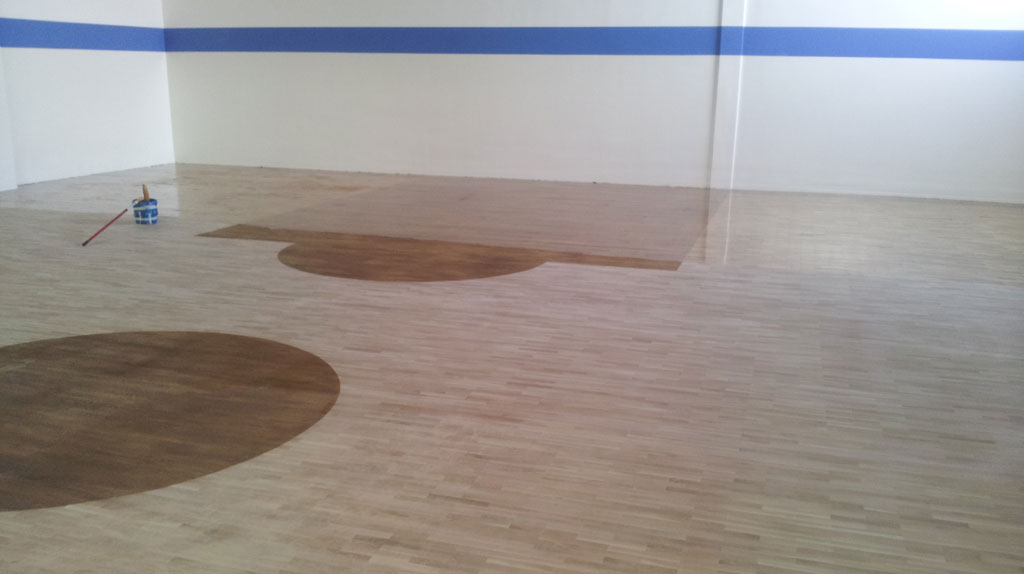 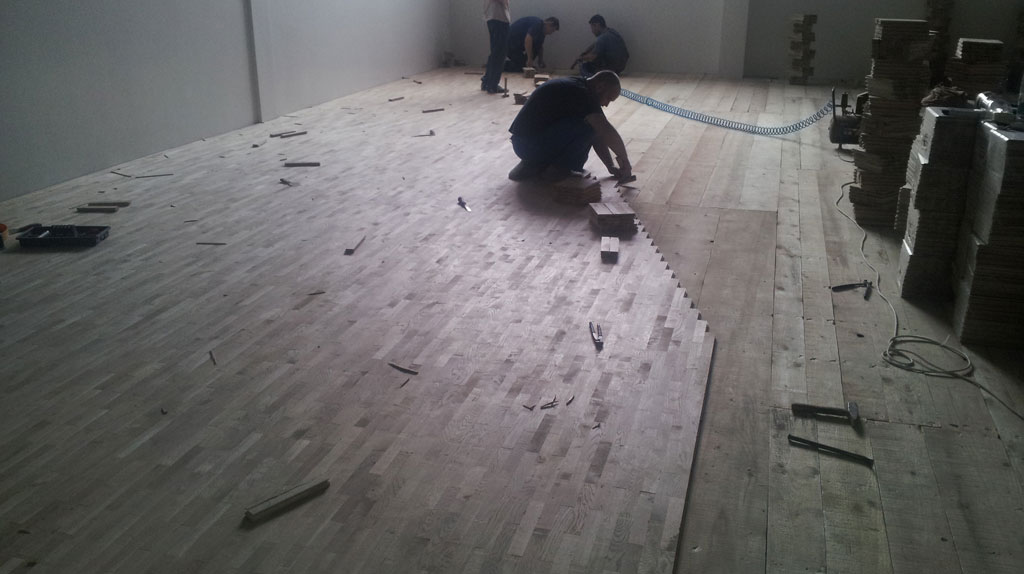 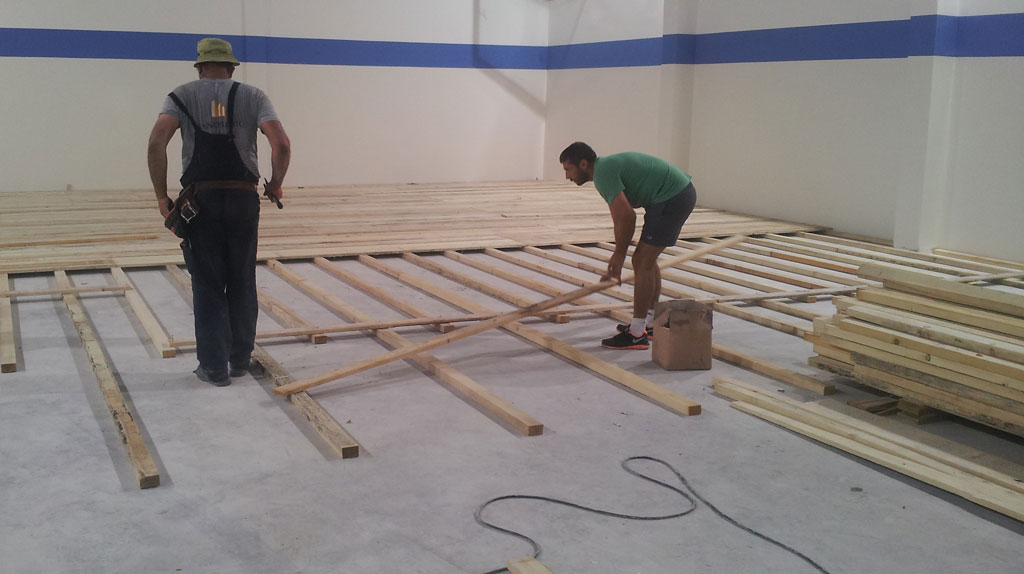 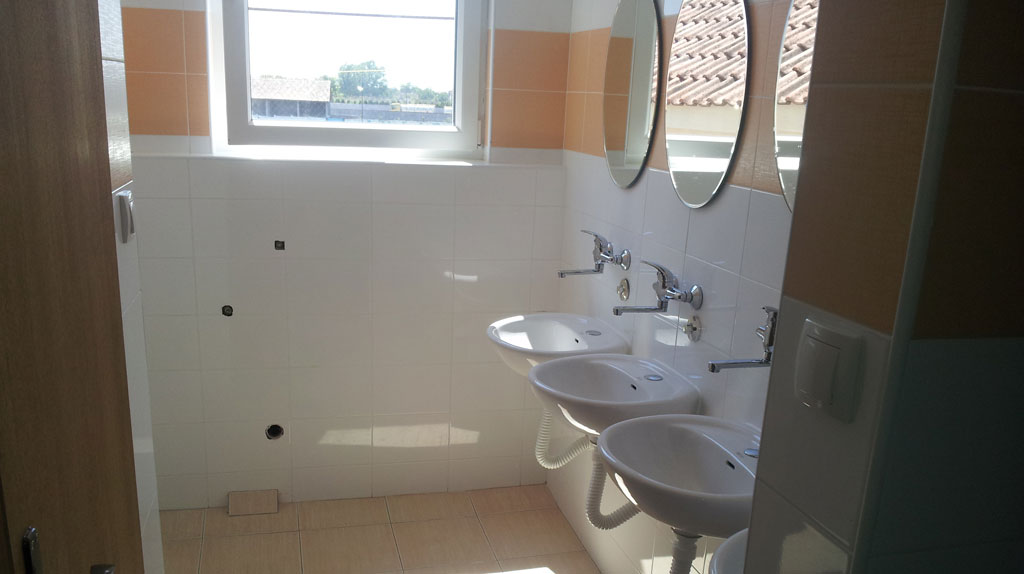 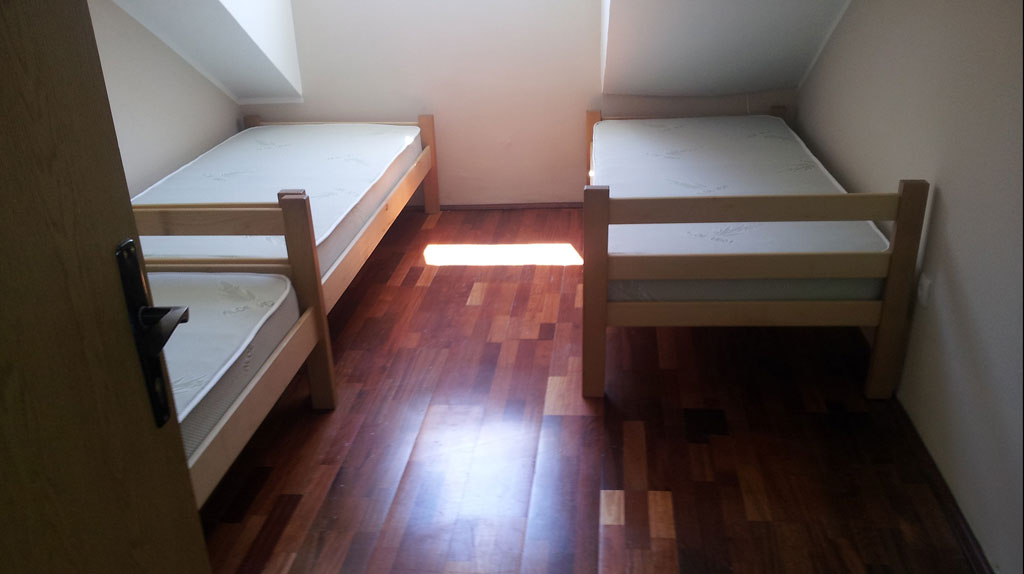 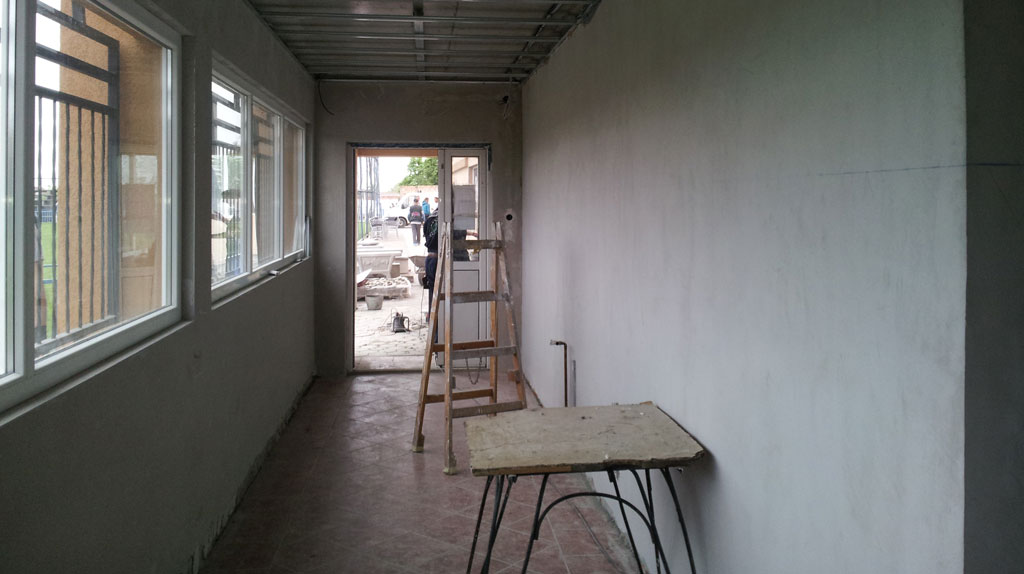 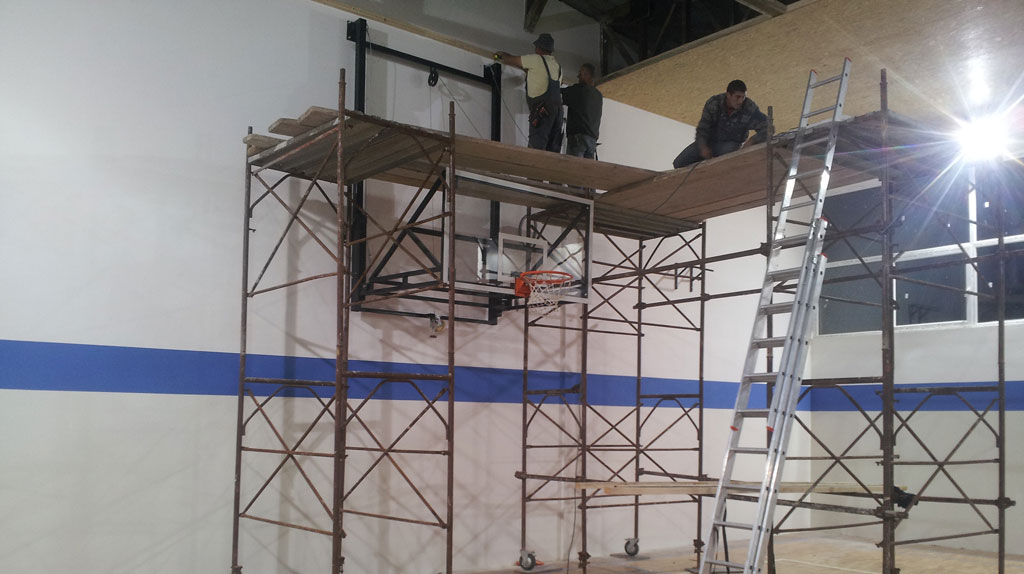 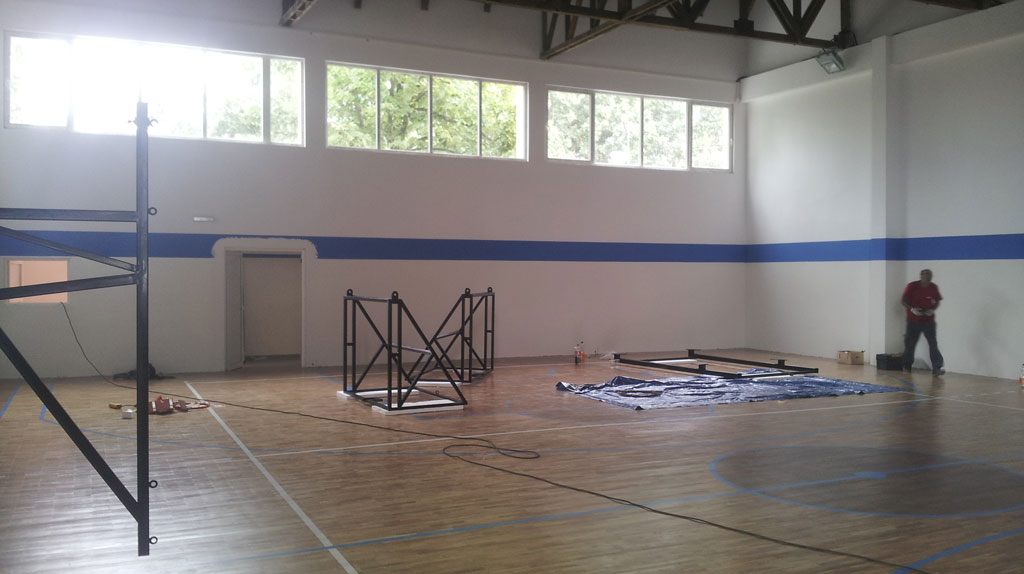